A leading cash crop in most of the countries where it is grown, the plant is a shrub native to tropical and subtropical regions around the world, including India, Africa ant the US. Cotton is a soft, fluffy staple fibre that grows in a boll, or protective capsule, around the seeds of cotton plants. The fiber is almost pure cellulose and the bolls tend to increase the dispersion of the seeds. The greatest diversity of wild cotton species is found in Mexico, followed by Australia and Africa.

Genetically Modified (GM) cotton was developed to reduce heavy reliance on pesticide. The bacterium Bacillus Thuringlensis (BT) naturally produces a chemical harmful only to a small fraction of insects and harmless to other life forms of life. The genecoding for BT toxin has been inserted into cotton, causing cotton, called BT cotton, to produce this natural insectiside in its tissues.Many studies have concluded that GM cotton effectively controlled bollworm and BT cotton halved the use of pesticides. 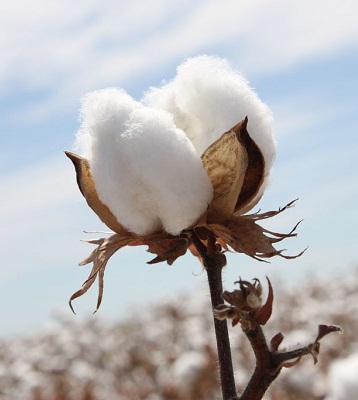 The cotton seed is crushed in order to seperate its three products – oil, meal and hulls.Cotton seed oilis used primarily for shortening,cooking oil and salad dressing.The meal and hulls that remain are used either separately or in combination as livestock, poultry, and fish feed and as fertilizer. In bookbinding. 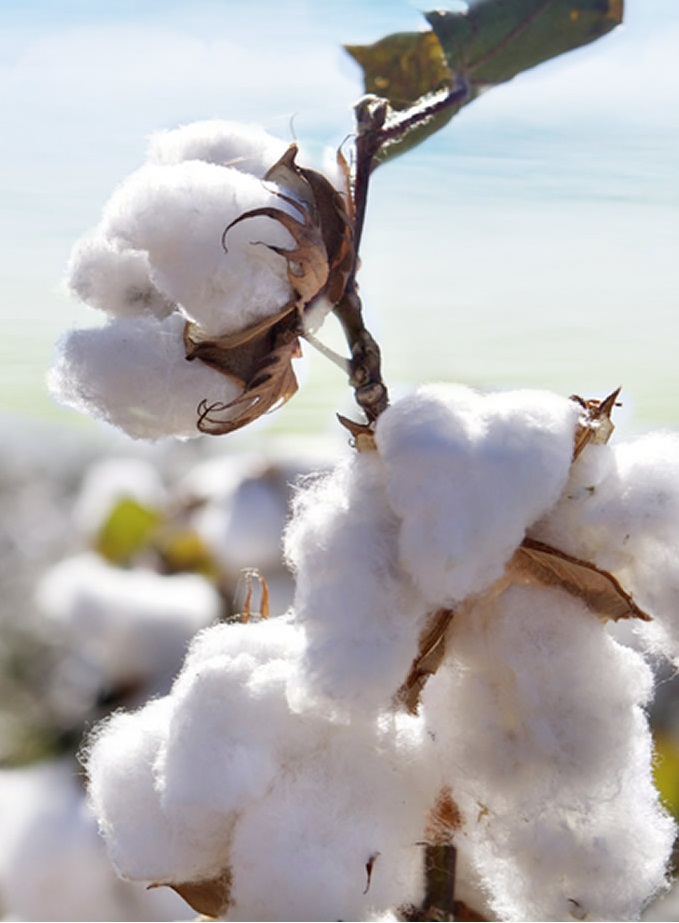 The futures for cotton is traded at the Inter Continental Exchange,New York Mercantilic Exchange,Brazallian Mercantilic and Futures Exchange,Multi Commodity Exchange, Natural Commodity Exchange ltd and zhengzhou commodity Exchange .The tradingcontracts vary from exchange to exchange .In India, MCX offers futures in raw cotton(kapas),grinned cotton and cotton seeds (kapaskhali).ON NCDEX,raw cotton of shankar-6 and V-979 are traded with the unit of trade being four tonnes and tick size being Rs.20/kg 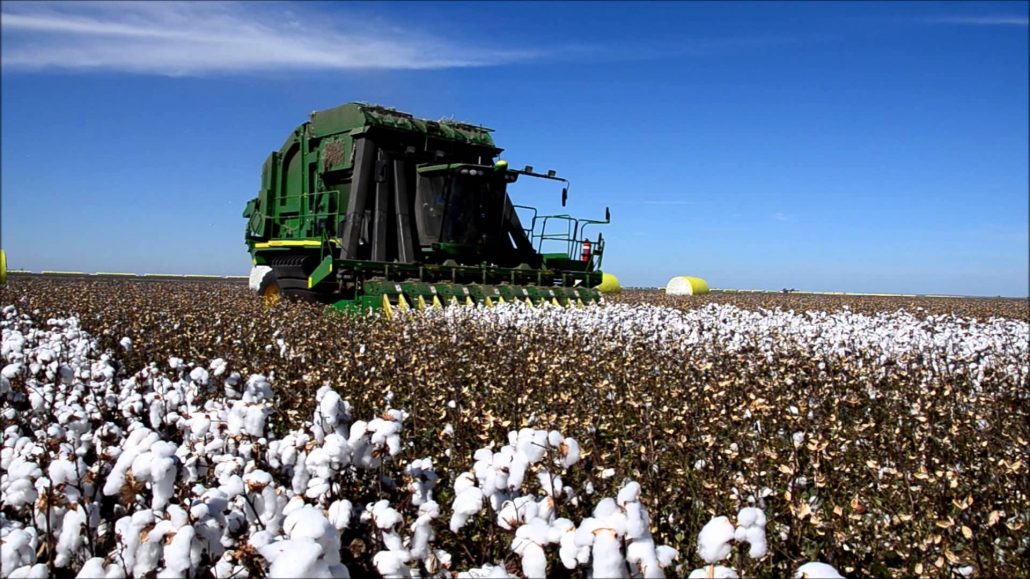